X
Back to the top

Jason Moore has worked for over 20 years composing and producing music for national ad agencies, feature films, network television, radio broadcasting, podcasts and nearly all other mediums. His music can be heard on shows like “The Voice” for NBC, NFL on CBS, MLB on FOX, as well as networks like HBO, Showtime, History, Discovery, TruTV, TLC, and Bravo to name a few. His passion is scoring for picture. Check out some of his latest projects below. If you need custom music, hit us up and we’ll make it happen!

In addition to music composition, Jason has mixed hundreds of hours of television for hit shows like Impractical Jokers for TruTV and Say Yes To The Dress: Atlanta for TLC. He’s also mixed and delivered shows, documentaries, and shorts for networks like NBC, CW, A&E, MTV, Discovery, Netflix, and more. Check out our mixing examples below. 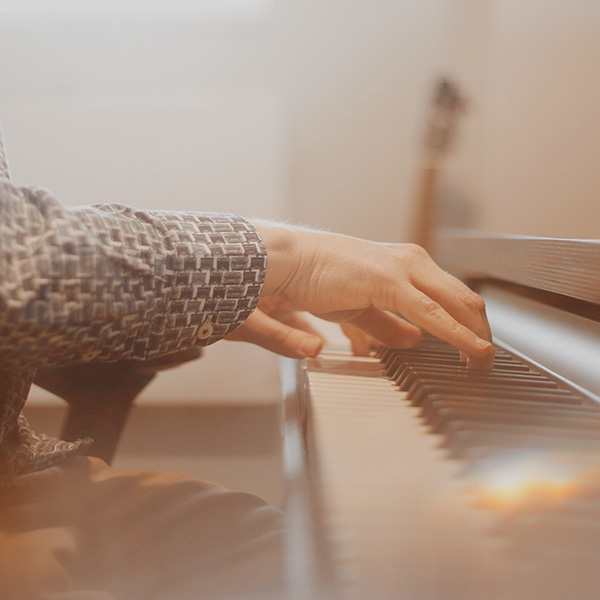 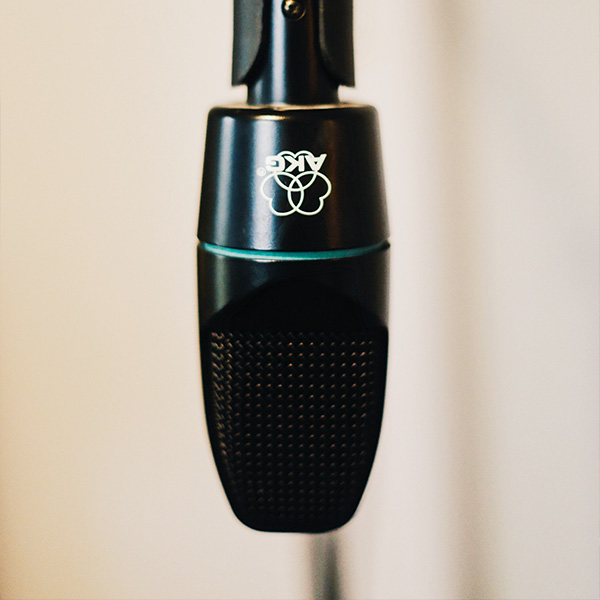 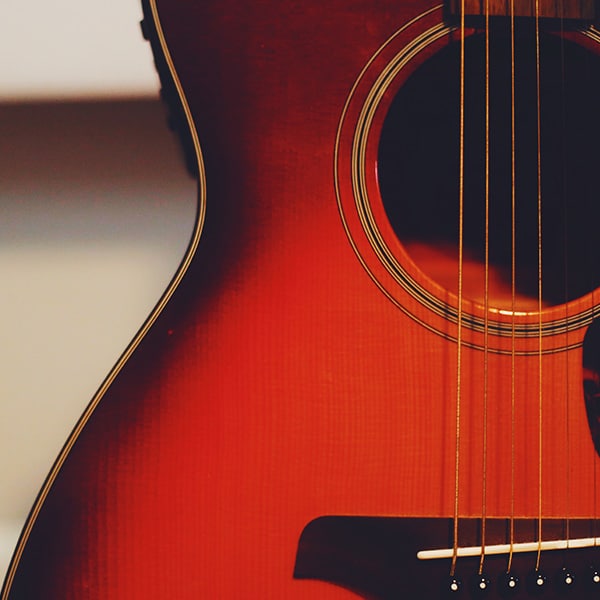 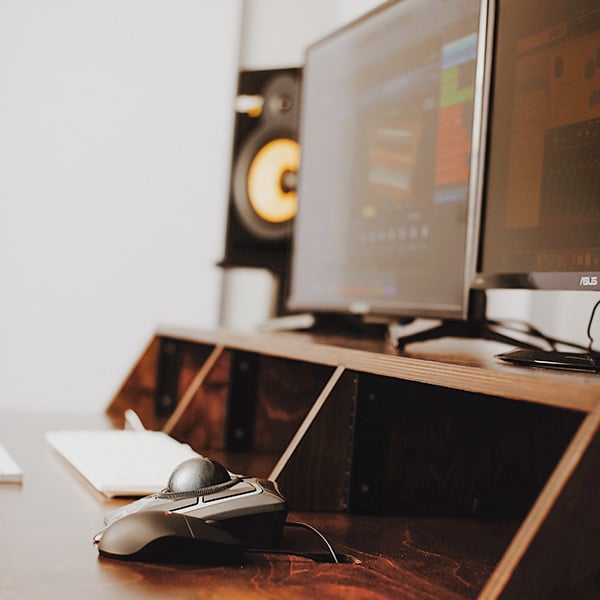 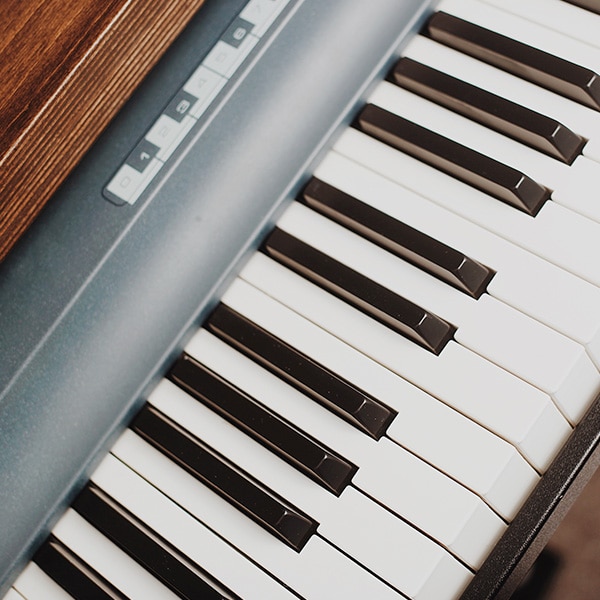 Outstanding production music licensing for national TV commercials to personal podcasts and everything in between.

We use cookies for various purposes including analytics and personalized marketing. By continuing to use the service, you agree to our use of cookies.