X
Back to the top

The internet is full of licensable music. Searching for the perfect track for your project can be like looking for a needle in a haystack. Here at Jason Moore Music we strive to make that process easier by offering a smaller but better approach. We saw a need to deliver something better than what royalty free libraries offer and something less expensive than what huge production libraries offer. Most of these libraries are chock full of mediocre music just to have more “options” available. You can spend hours searching and still come up with nothing that works well. You’re passionate about the work you do and so are we! We have carefully selected only the best, and offer only the best in our library. If you don’t find what you’re looking for, shoot us an email and we’ll create it in less than 24 hours!

Browse our boutique music library or use the search below. 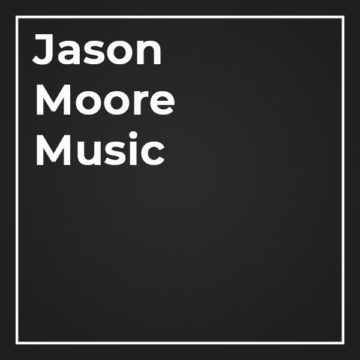 Too Cute For Indie

To Catch A Thief

We won a sample library from 8dio. Check out Reflective Nature.

How music can make or break a project!

How music can make or break a project!

Outstanding production music licensing for national TV commercials to personal podcasts and everything in between.

We use cookies for various purposes including analytics and personalized marketing. By continuing to use the service, you agree to our use of cookies.